National Audition Day: We Are All Ears! 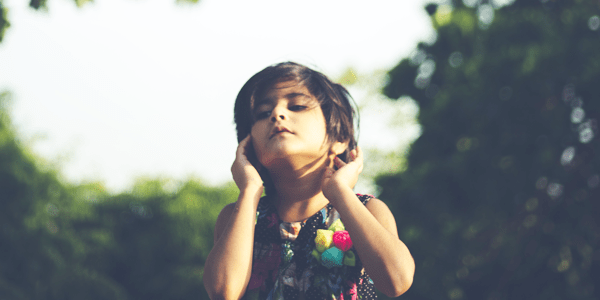 The 20th French National Audition Day is held on March 9th, 2017. This major awareness campaign aims at giving citizens information about the hearing loss prevention. At Orosound, we think that this special day is a good opportunity to know more about what you want from our products.

An increasing number of professionals work on spreading awareness on hearing health. It has already been two decades since the National Audition Day launched in France and the first Canadian edition will be held in Quebec in May. In 2016, a study run by ifop (French Institute of Public Opinion) for the campaign observed that French people were no longer able to hear each other well. In particular, 9 people out of 10 say they are exposed to excessive noise everyday. Half of them say they feel attacked by noise at work and 79% they have problems having a clear conversation at the office due to noise.

One year after the study was published, we want to pick up on its results. Wondering what we have in mind? We just want to know your listening habits better so we can develop the best acoustic technologies. In other words, we want to take care of your ears.

You can contribute to that project by answering a small survey. It will take around 5 minutes of your time and it is your chance to win a pair of Tilde noise-filtering earphones with our tombola. If you do not win the earphones, it doesn’t mean you lost: every participant will receive a sweet surprise.

All the Orosound team thanks you for your time.

Results of the survey
← Previous Next →